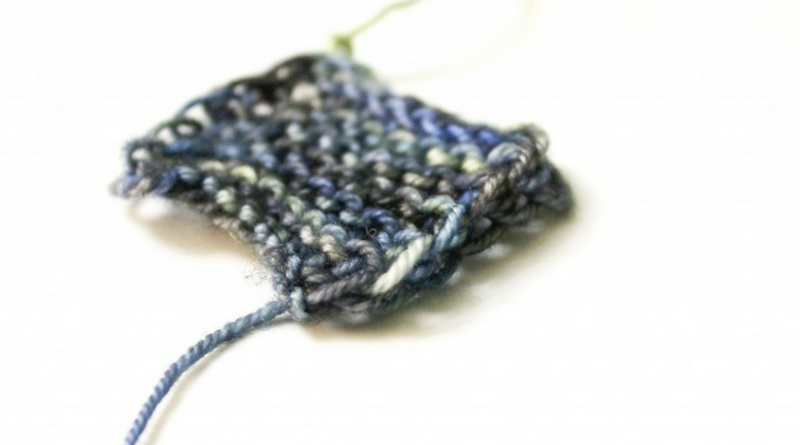 How do you master knitting clean edges, improving the look of your finished knitting projects? There’s a little trick I’d like to share with you today.

There’s basically three types of edges in knitting: the knotty edge, the straight and mixed ones.

Until recently, I did not really care much about the edges in my knitting projects. I just worked in the pattern given and did not treat the selvedge stitches in any special way. The most common results were random looking, knotty edges.

If you just knit every first stitch of a row, a knotty edge is the result.

There’s people who like exactly that look so I suppose it’s a basically question of personal preferences. Speaking for myself, I prefer the professional look and feel of clean edges, but more on that below. 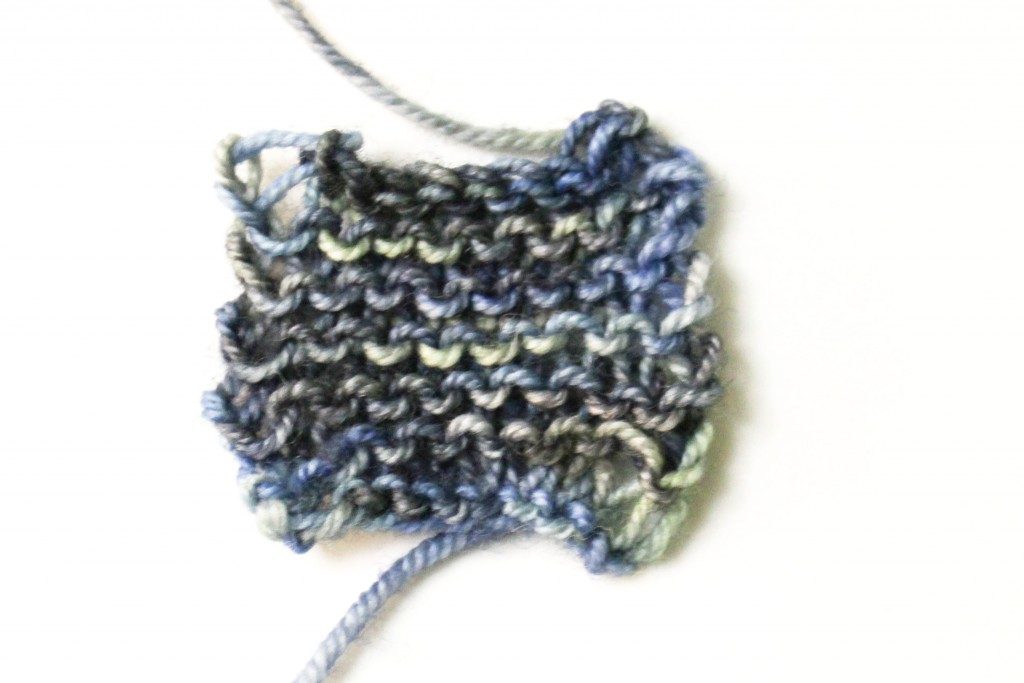 This edge (shown above) is achieved by the following recipe:

If one doesn’t work in pattern but just treating the selvage stitches randomly, mixed variants occur. Usually they look unintended and home-made but maybe you are after exactly that. 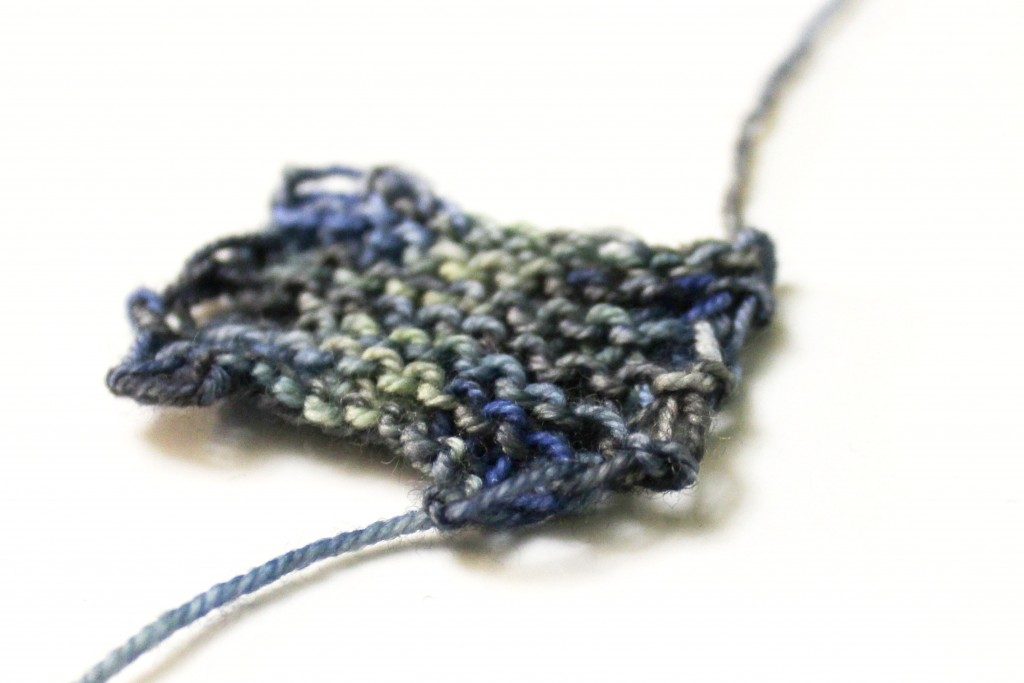 As stated earlier, I’m a huge fan of clean edges: straight knit-like stitches, one every other row. 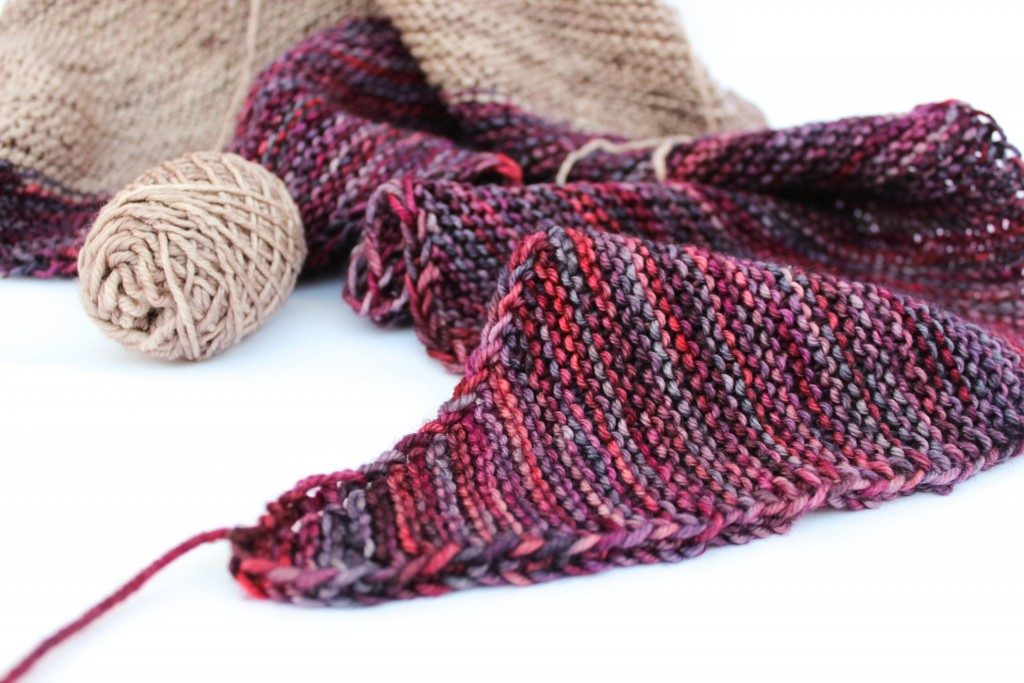 The recipe for treating the selvedge stitches to achieve a straight, clean edge is the following:

The trick is to cast on two additional stitches – the selvedge stitches – and work them like this to achieve a clean, finished edge in your knitting project.

Give It a Try!

Try casting on a few stitches and work the edge stitches as described in the section above. Do you like the result? Let me know if this article has been of helpful for your skills in knitting by leaving. comment below! 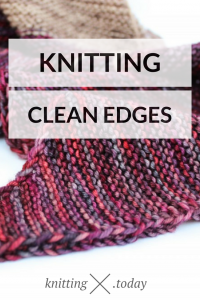