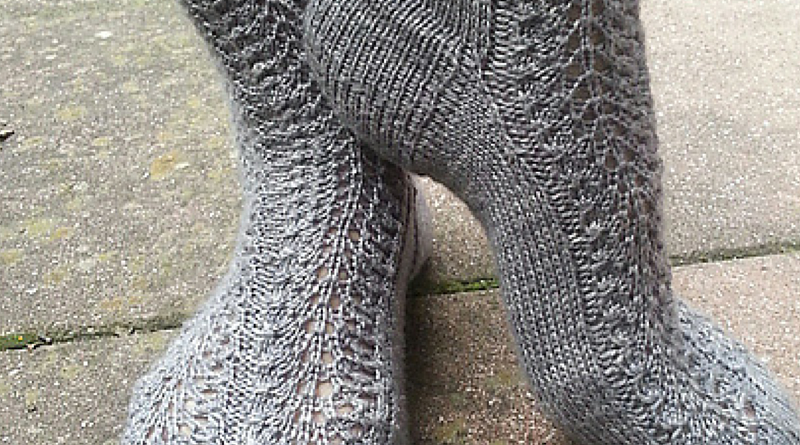 Also known as the square heels, Dutch sock heels don’t need short rows to work. Their main features are visible, straight lines at the bottom of the heel and it’s square (well, what else) shape.

Dutch heels incorporates additional circumference at the instep – but not as much as the standard heel flap for example – because the stitches of the heel flap are decreased and not short rowed (and therefor staying constant in stitch count). For example, a sock heel worked over 30 stitches on a 60 stitch sock has got nine stitches left after working a Dutch heel but 30 when working a standard flap heel. This means the instep of a flap heel is 15 stitches wide on each side but just nine stitches total on the Dutch heel.

This is my pattern template for a Dutch heel worked using 60 stitches. The heel itself is worked over 29 stitches.

One thought on “How To Knit Dutch Sock Heels”