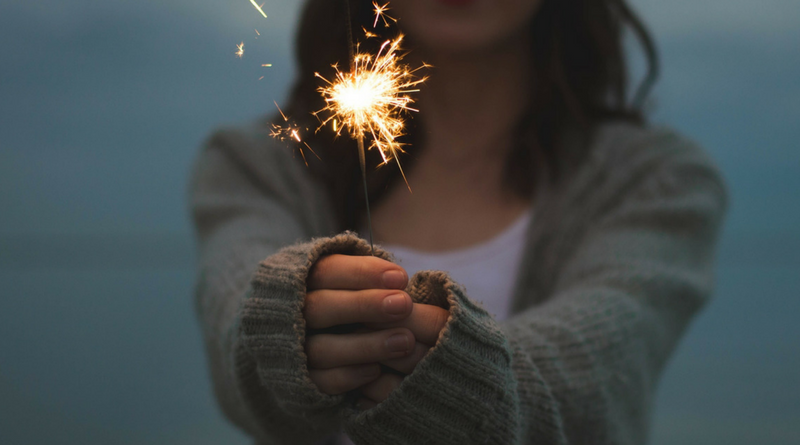 It’s the time of the year where one looks back on all the success, failures, and other somehow more or less important events the last year brought us. I’m no exception.

We started 2016 in a pub near High Wycombe in England, celebrating New Year’s eve together with Steve’s family and friends. After returning to Bavaria January and February were busy with my anatomy courses and exams.

In late February, I published Sock Knitting in Plain English. March was the first month in a while I could focus more on knitting and my business, and I decided to move my website from jriede.com to knitting.today. The main reason was that jriede.com was chosen based on my name, and that I grew out of being just a designer but wanted to focus on sharing my design knowledge and experience. The new domain name was a much better fit, and so I started the transfer in April. No, I’m still not completely done and yes, I’m still working on it.

Another April project was the Complete Guide to Crescent Shawls, and the same month university started again with the beginning of summer term and the first histology courses.

In summer, we went to Greece. First to see friends and work for a while – especially on my latest online courses – in Athens. Later, in August and September, we worked with local charity groups in Northern Greece supporting refugees living in the streets of Thessaloniki with medical care.

It was a busy year and a fruitful one. Although everybody complains about 2016, I actually quite liked it.