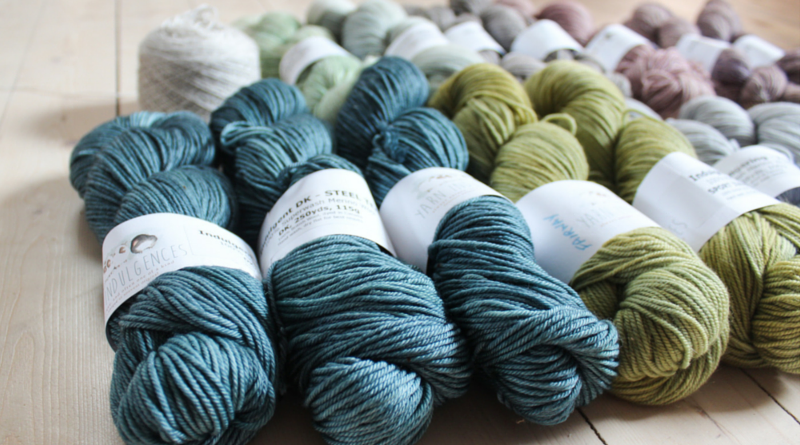 The Plant Anatomy project kept us busy the last months. The yarn support for the project was no exception.

The yarn for the Plant Anatomy project is provided by Deborah Ogden from Yarn Indulgences.

Yarn Indulgences is located in Cambridge, Ontario. Deborah’s yarns are available in a broad range of fibers and her colors are to dream of. I warmly  recommend trying out her gorgeous hand dyed yarns – I’m sure you won’t regret it!

It took almost nine months for the box of yarn to arrive after my first post: from June last year to January 2016, in fact. To make one thing clear: it’s all my fault. 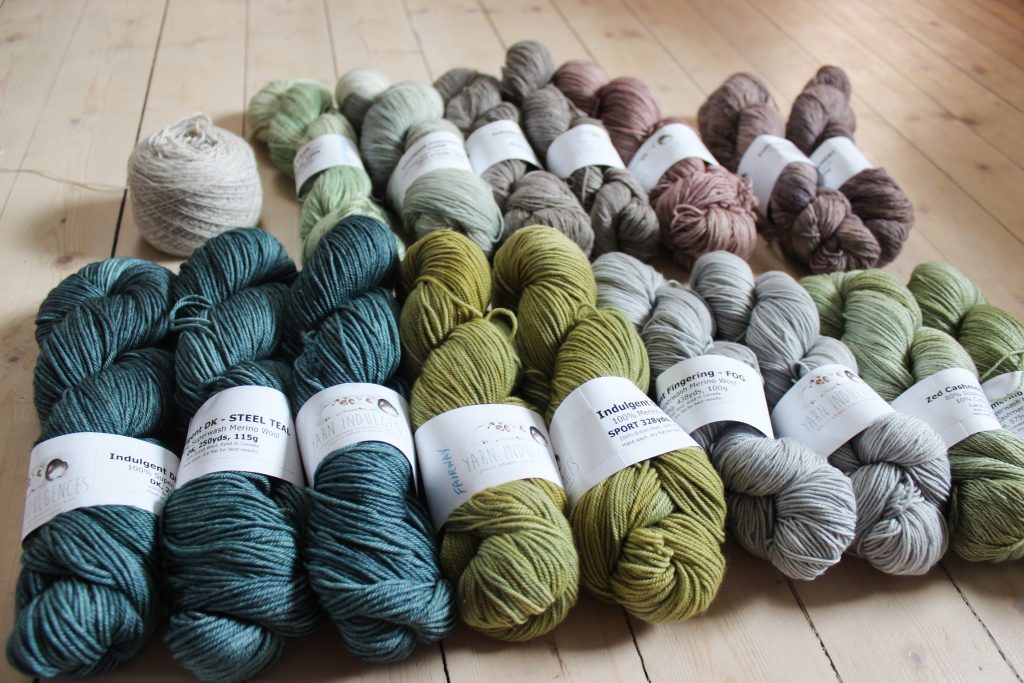 Deborah from Yarn Indulgences replied to my announcement in June last year. She was asking if I was interested in cooperating in the Plant Anatomy project. We agreed Yarn Indulgences would be the only sponsor of the yarn used for this project.  I was – and still am – very excited about it.

She started dyeing the yarn in late summer, while I was moving across Germany to start Med School. Unfortunately, her lovely box full of yarn got lost (and returned to sender) while I was moving. It took us until November to finally find out it has not been lost after all.

Then I went to England to visit my family over Christmas. It was January when I returned and she re-posted the box, which finally arrived in early February.

It was worth all the waiting.

Four shawl are finished already, two others have been cast on. Watch out for another post about the project later this week!