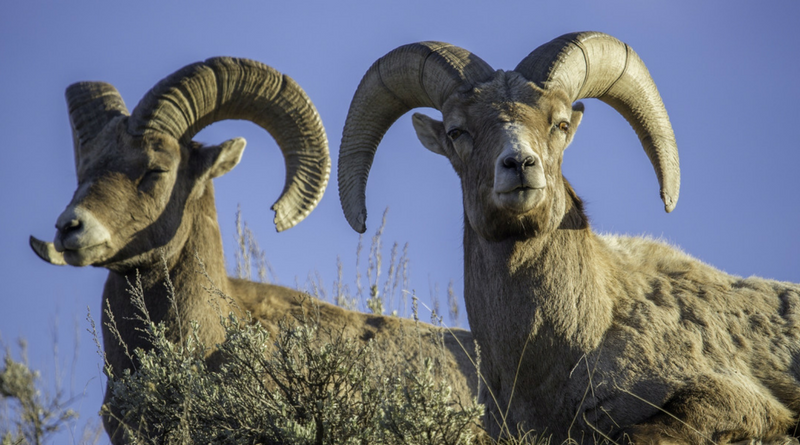 The name “vortex shawl” never really hit the nail, did it? It was just the only name I could think of and it’s the one mostly used by fellow knitters. Steve coined a new name for them: Cornucopia shawls, also known as the Horn of Plenty shawls.

Do you think “Vortex” is a suitable description for this shape shown below? Or how would you call this shape?

So far I called them vortex shawls, and I didn’t think much about alternatives. As you might already know English is not my native language (I’m a German native speaker). Yesterday, after a glass of wine, I asked my husband though – he’s English so he must know, right?

That’s a Horn of Plenty – a Cornucopia!

To be honest I had to look this term up in a dictionary first. But as soon as I found out what it meant it was oh so very clear: Yes! It exactly looks like a Horn of Plenty, also called a Cornucopia. In German, we call it Füllhorn (“filled horn” – German’s easy, isn’t it?).

What Is A Cornucopia?

The cornucopia (from Latin cornu copiae) or horn of plenty is a symbol of abundance and nourishment, commonly a large horn-shaped container overflowing with produce, flowers or nuts. If you’re American chances are high you know this as a symbol related to Thanksgiving.

What Are Cornucopia Shawls?

An example for a cornucopia shawl is Gradient Vortex. 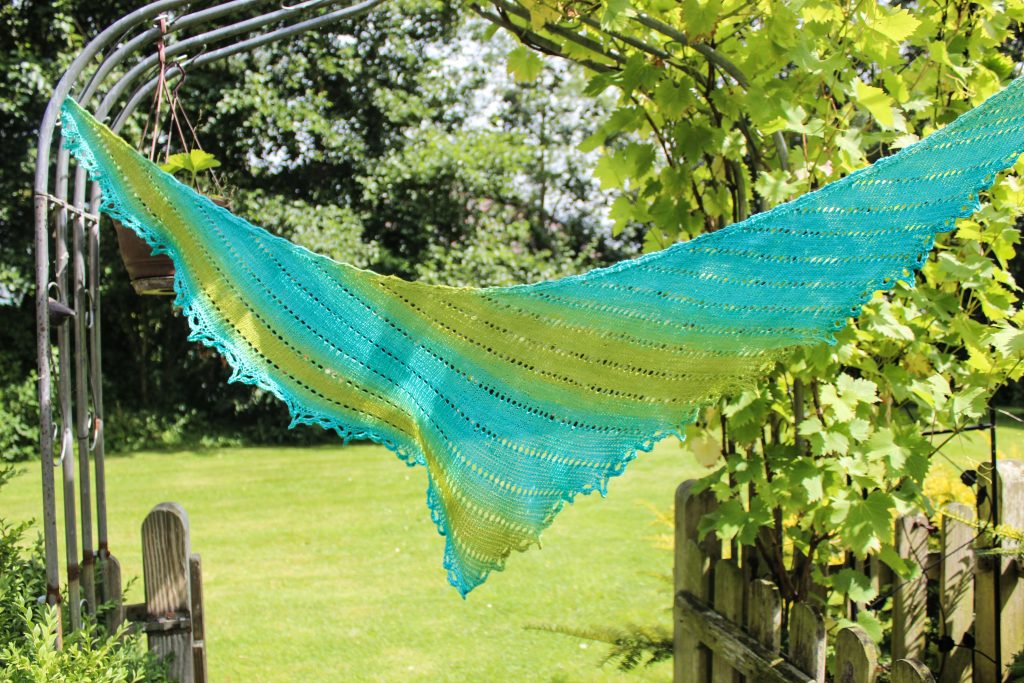 Another examples are my patterns Basic Cornucopia and Nea Kavala (both are being published as part of the Horn of Plenty shawl knitting book and will be available as single patterns within the next days – links will be updated then). 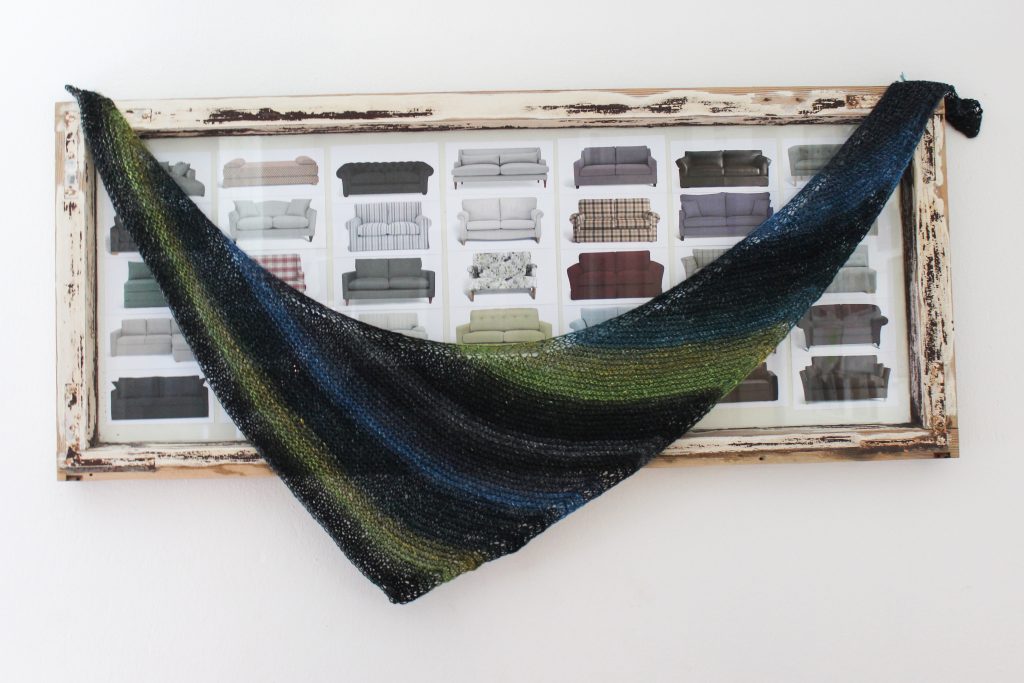 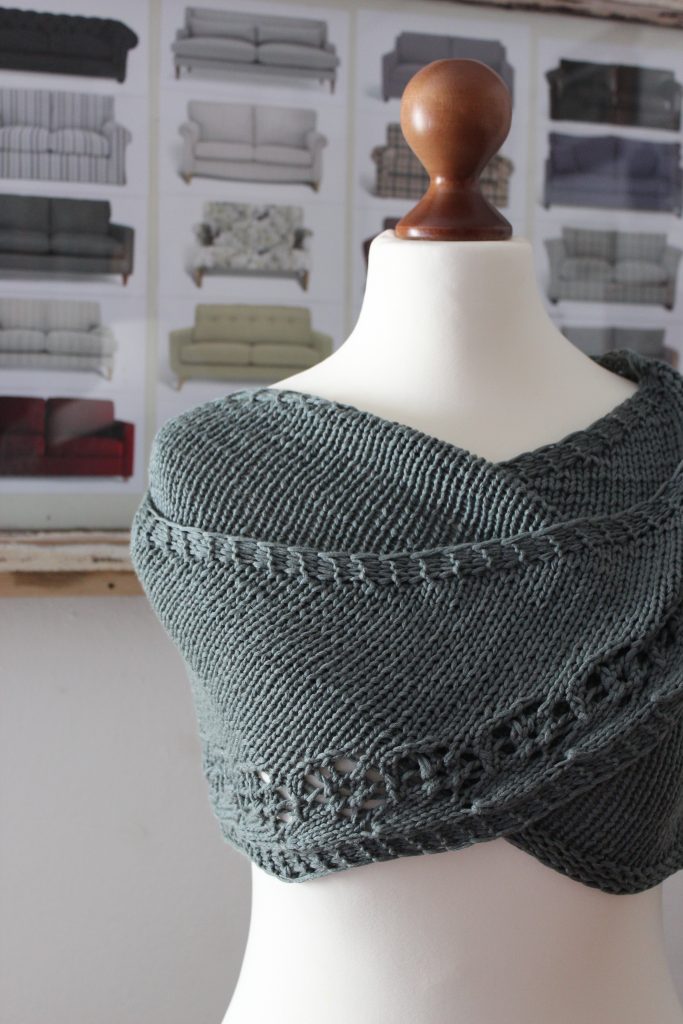 You can read more about the construction of Cornucopia shawls in my next article being published tomorrow (the link will be updated then!). See you there!

11 thoughts on “The Horn of Plenty: Cornucopia Shawls”